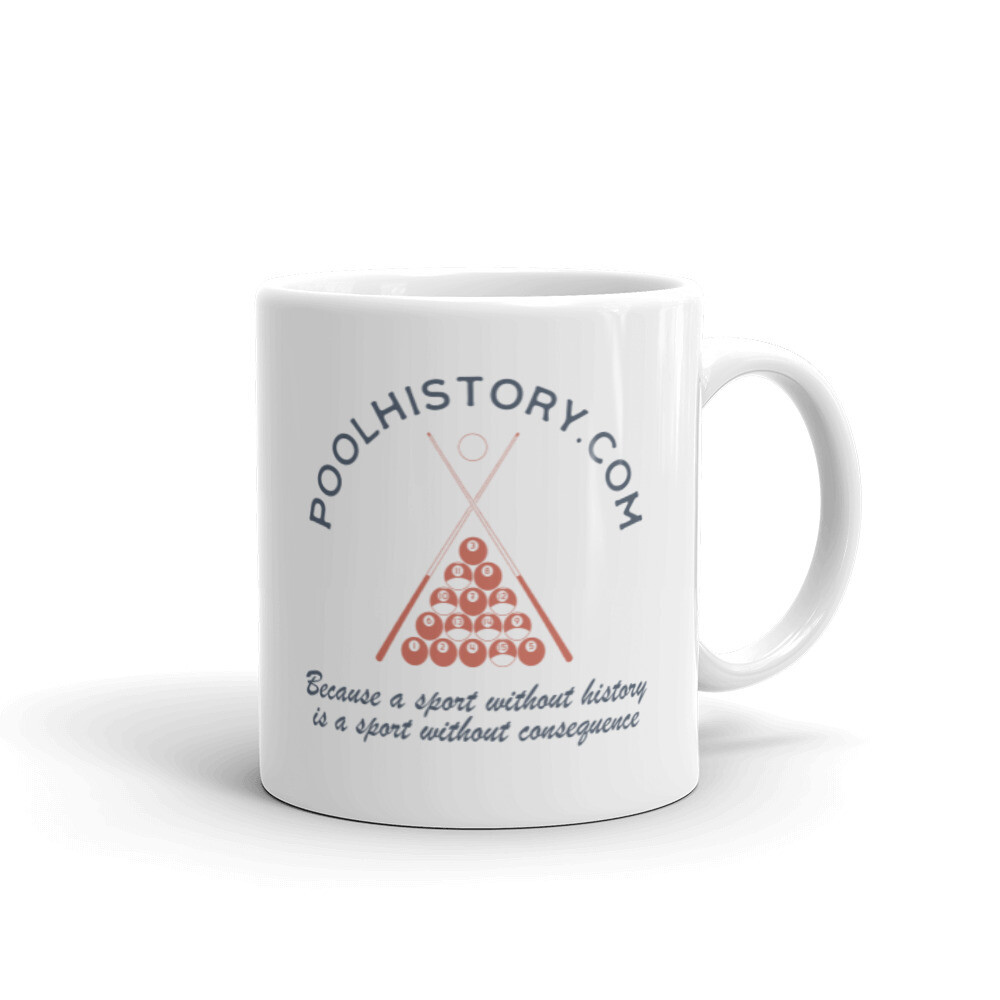 SKU 00012
$13.00
In stock
1
Product Details
This sturdy Pool History mug will withstand the microwave and dishwasher. • Ceramic • Dishwasher and microwave safe • White and glossy
Save this product for later
Display prices in: USD