Cisero Murphy, shown in the video that you can find here, was the first African-American pool player to ever win a World or U.S. National billiard title. Murphy also was a trailblazer for equal access, having to overcome race prejudice to gain the right to compete at the very top echelon of pool.

A native of Brooklyn, Murphy was born in 1935. Part of a big family, Cisero took up the sport early, dropped out of high school at age 15 and then a year later won the city pool championship. He began winning Eastern States championships during the 1960s.

But because of his race, Murphy was excluded from world and national competition, including the Billiard Room Proprietor’s Association of America events in New York and other major tournaments. Finally, after pickets by the NAACP, Murphy was invited in 1965 to compete in the World Invitation 14.1 tournament in Burbank, California. He won it convincingly after defeating Irving Crane, Jimmy Moore and Joe Balsis in the final three matches. He ended up with a 17-3 record, with Luther Lassiter placing second. With his victory, Murphy became the first pool player ever to win a world title in his first attempt. The BRPAA would also relent, inviting Murphy to compete in the organization’s tournaments in New York. This effectively ended all official race-based barriers to entry in industry-sanctioned national class pool tournaments.

Through the years Murphy would play and defeat many of the other greats, including his friend Jersey Red and even Willie Mosconi himself. He continued to place near the top in straight pool events during the 1960s and, according to the Billiard Congress of America website, posted several competitive high runs of over 250 balls.

Murphy was inducted into the BCA Hall of Fame in 1995. He died the next year, on April 20. You can read more about Cisero Murphy here. Cisero K. Murphy, his son, also has written an autobiography that references life with his father. Learn more here. 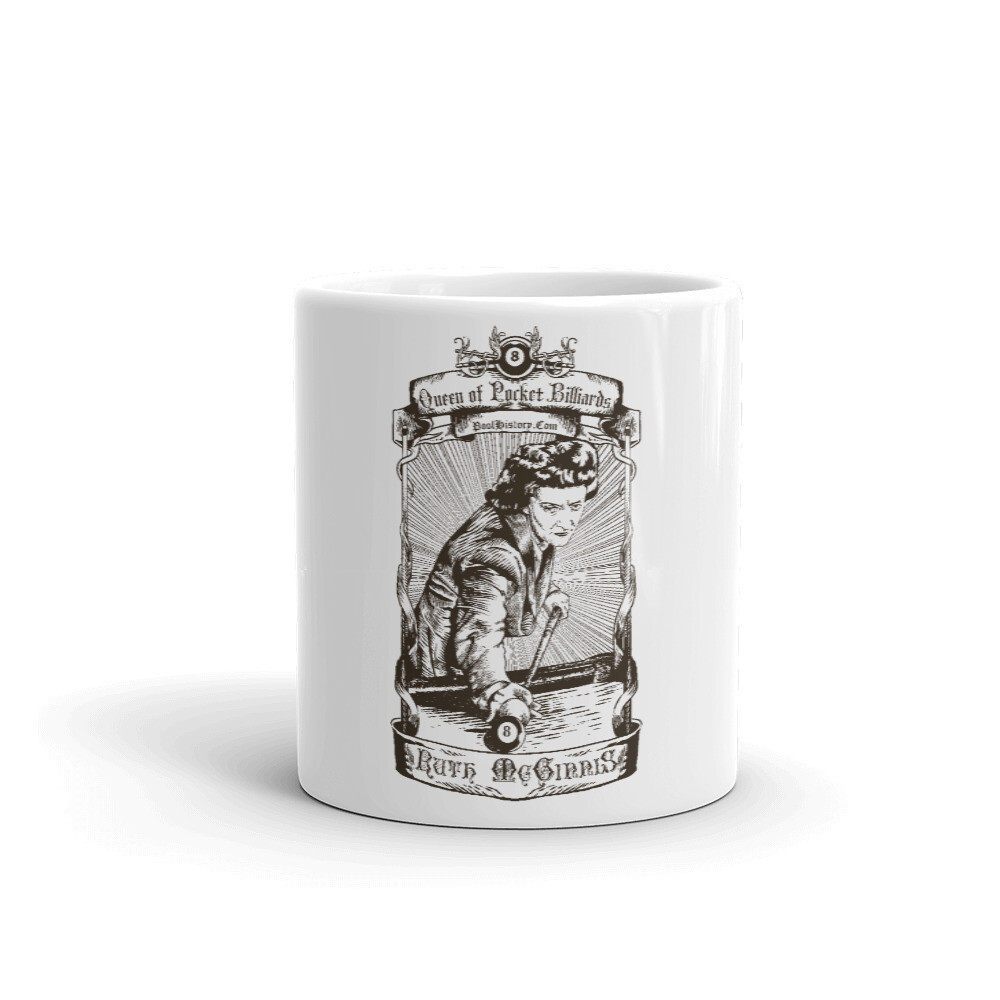