Fan favorite Jeanette Lee was among those Americans who competed in the first World Games to feature the cue sports.

The tournament ran August 25-26 in the Japanese port town of Akita, with tables set up in its modern convention center, the Selion Plaza. Lee began with a round-of-16 match against Ga-young Kim of South Korea. Although Ga-young later would become a three-time U.S. Open Nine-Ball winner, in 2001 she was just 18 years old and new to cue sports. Lee beat her relatively handily, 9-5.

Her next opponent, however, was far more experienced. With multiple Japanese titles to her credit, Akimi Kajitani then was considered the host country’s top woman player. As a native of Japan, she also played with home field advantage. But Lee ultimately prevailed, winning 9-8 after going hill-hill. Out of 16 matches in the women’s nine-ball competition, only three finished so close.

Lee then went on to defeat former world number two, Jennifer Chen, in the semi finals, and that 9-6 victory vaulted her into a final match against Karen Corr, a three-time UK snooker champion. But unlike her quarter-finals clash with Kajitani, this encounter would not be close. Lee won 9-3, her most comfortable World Games victory of the year, and with it she took home the gold.

In a 2013 Q & A with Billiards Digest, Lee called winning the gold in Akita one of her proudest accomplishments.  “It was the first time billiards was included as a sport for a medal and I was the top U.S. representative,” she said. “There were athletes there from all different countries and all different sports, so it was a great experience from start to finish… It’s always a good idea to remember the good times every once in a while — and winning that gold medal will forever be a highlight.”

Lee appeared twice more at the World Games, reaching the Quarter Finals and Round of 16 in 2013 and 2017 respectively. She also claimed more nine-ball titles during the 2000s, and in 2013 the Billiard Congress of America inducted her into its prestigious Hall of Fame.  But the Black Widow will forever stand out as the first American to win the gold during the first World Games to feature cue sports. Perhaps the next step is for pool to debut at the Summer Olympics? Only time will tell. 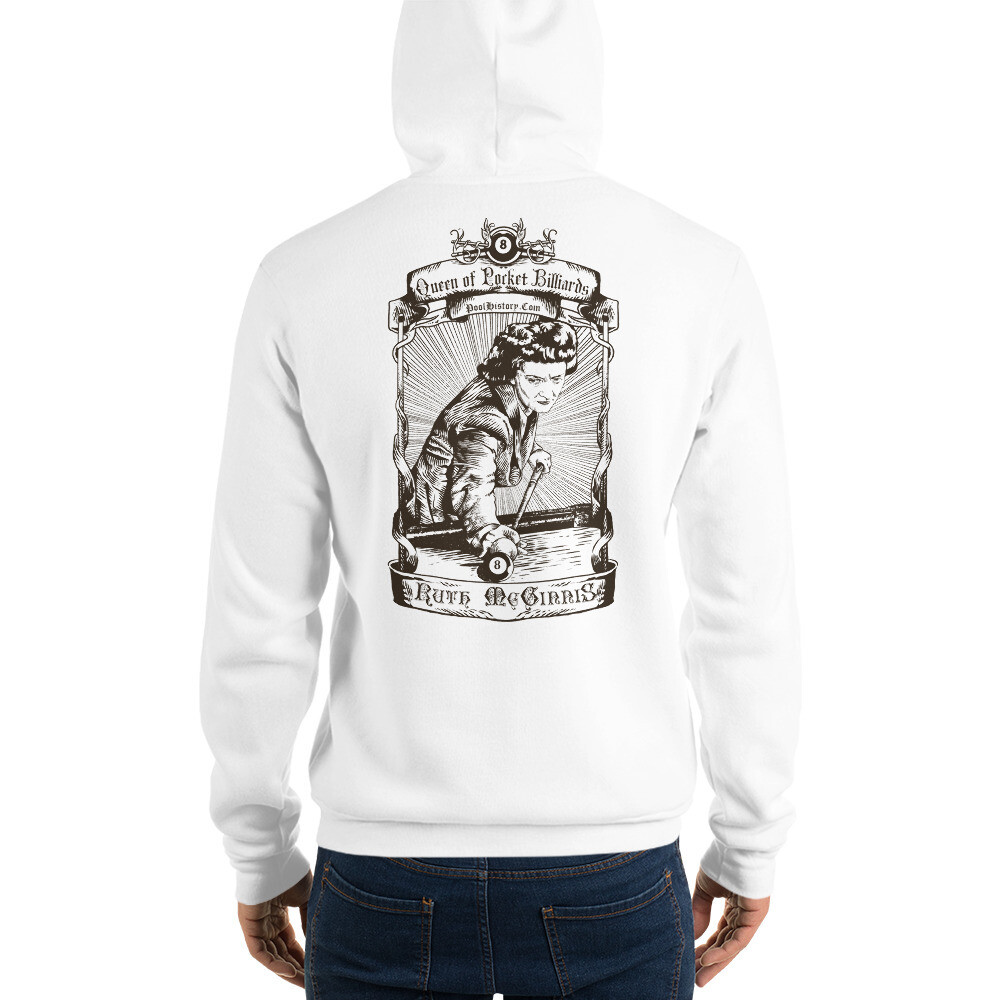