History from Down Under: The Legendary Walter Lindrum Given his pedigree, it seemed inevitable that Walter Albert Lindrum one day would make his mark on the world of English billiards. His grandfather, Frederick William Lindrum I, was Australia’s first World Professional Billiards Champion. His father, Frederick William Lindrum II, also became Australian Billiards Champion and even his older brother Frederick was a successful pro — having claimed his national billiards title in 1909.

But distinguished as these other Lindrums were, none could match the prowess of Walter Albert, now considered not only as Australia’s finest-ever English Billiards player, but arguably the best ever in the world. In this edition of poolhistory.com, we veer away for a moment from the world of American pool and venture Down Under, to explore English Billiards and the life and times of one of its finest practitioners.

But first, a bit of background about the sport itself. For those unfamiliar with it, English Billiards combines aspects of both carom billiards and pool. The game employs two cue balls and a red object ball on big, snooker-sized tables.  Each player uses a different cue ball and he or she can score points through carom shots and through pocketing balls. The rules of English Billiards also allow players to make scoring combinations on a single shot, for a maximum point total of 10. A typical game might go to 300 points. We’ve created a big chart that explains more. You can view it here, and we’ve also included it at the bottom of this article.

The game’s first governing body, the Billiards Association, was formed in the United Kingdom in 1885. The game’s first champion was Edwin Kentfield, who held the title from 1825 until 1849. Other early title holders included William Cook, John Roberts, Jr., and Joseph Bennett. Walter Lindrum, meanwhile, first won the title in 1933 and then he continued to hold it until his retirement in 1950.

Born in 1898, in Kalgoorlie, Western Australia, the future English Billiards star was christened “Walter Albert” so that his initials would match those of his birth state. He began playing young, so much so that (like American billiards great Willie Mosconi) he would stand on a crate to reach the table during his early practice sessions. These would last 12 hours daily, and he always played left handed because a childhood accident had robbed him of the tip of his right index finger.

For the most part Walter played played at the two-table room in the Palace Hotel, in Kalgoorlie, but he also practiced at his father’s three-table billiard parlor in Melbourne, the London Tavern. He received guidance during the early years both from his father and from former New Zealand champion William “Billy” Weston. At age 13, Walter played his first professional game, and by age 16, he regularly was making breaks of more than 1,000 points.  By 1921, at age 23, he regularly defeated his brother Frederick (who then was the Australian Billiards Champion), and by the mid 1920s his reputation had grown so much that many players refused even to accept his challenges. As a result, promoters organized exhibition matches — often with New Zealand Billiard Champion Clark McConachy.

In 1929, Walter found himself matched against Willie Smith, World Champion in 1920 and 1923, and then one of world’s best English billiards players. Walter Lindrum and Smith agreed to three matches and they were playing them more or less even when Lindrum received word of his wife’s death from heart failure. He forfeited the competition, but Smith refused to accept the trophy and insisted it go to Lindrum.

In the same year, on December 7, Walter completed a world record break of 3,262, and then he continued amassing records one after another. For example, in his final match of the 1930 Manchester tour against Willie Smith in London, Lindrum set the record for the highest individual aggregate (36,256), the largest winning margin (21,285), a record match average (262), and a record number of four-figure breaks (11). In January 1932, in a match against reigning champion Joe Davis, Lindrum compiled a world record break of 4,237 after occupying the table for nearly 3 hours and making 1,900 consecutive scoring shots.

During this era, Walter Lindrum and his main rivals, Clark McConachy, Willie Smith, Joe Davis (World Champion 1928–1932) and Tom Newman (World Champion 1921–1922, 1924–1927) became known as ‘the big five’. And yet Lindrum surpassed them and eventually collected 57 world records, some of which that still stand today.

In May 1933, Lindrum won his first World Championship, having defeated Joe Davis. In 1934, in Melbourne, he retained it against Davis and McConachy, and then maintained it in 1938 after defeating McConachy.  Lindrum continued to hold the title continuously for 17 years straight, only relinquishing it upon his retirement in 1950.

Childless and without a will, Lindrum died of coronary vascular disease at Surfers Paradise, Queensland, on 30 July 1960. He was buried in Melbourne general cemetery after a funeral service at St Paul’s Cathedral. His third wife Beryl Elaine, formerly Russell, née Carr, whom he married on 21 July 1956, survived him.

Samantha Elley has been a journalist, editor and digital producer for over a decade. She lives in the Australian state of New South Wales with her husband Mark and two teenage sons, Caleb and Luke. 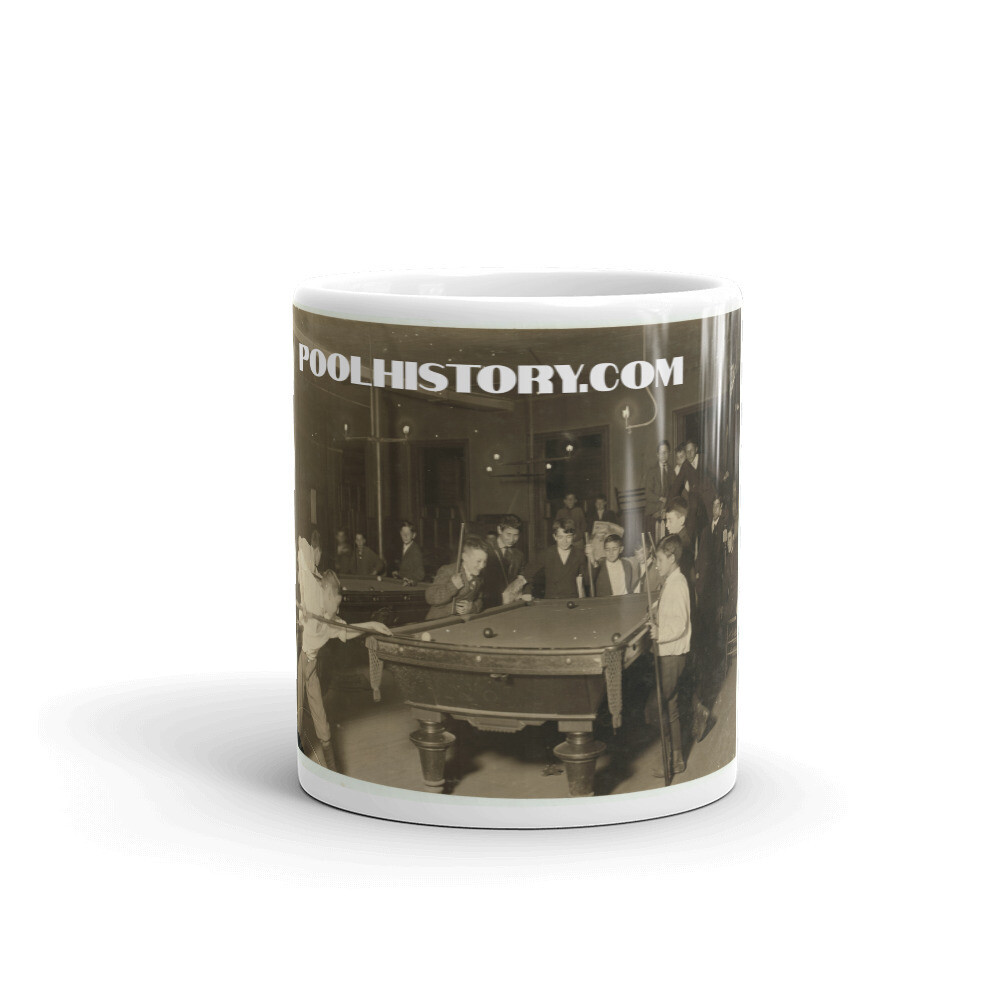